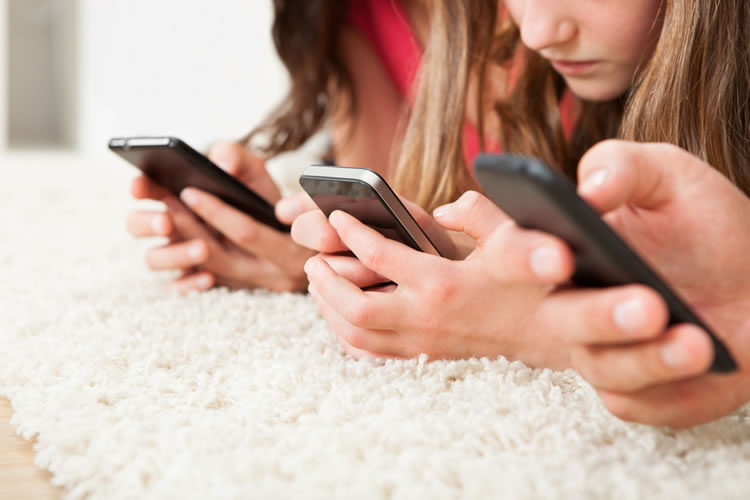 Alongside improved WiFi connectivity is mobile growth. Not just the users getting new phones but also the usage habits. People are spending more time using data on their mobile devices. Providers are rapidly expanding and upgrading their network for LTE and there is a lot of push towards the 5G spec. A quick LTE speed test reveals that my wireless subscription is significantly faster than many entry-level wireline plans available in my area.

Recently, it’s been reported that Americans actually use mobile phones more than desktop PCs to access the Internet. I’d like to think that soon, if not already, there are mobile-only households. Not necessarily cutting the last cord in favor of a wireless subscription, but the largest device you’ll find is the 10″ tablet. No desktop, no laptop — or they’re just collecting dust in the closet. Everything done online comes via the tablet or smartphone. There isn’t  much you can’t do on these devices — perhaps some PC games — but in most cases, there’s an app for that.

What does this mean for service providers? Are the self-help portals and control panels mobile-ready? I cringe at the thought of using my phone to try and configure the router I bought back in 2003. A responsive (mobile-friendly) portal would go the distance in providing a solid self-help service. A dedicated app could integrate multiple services together for a streamlined experience. On the other hand, for a self-install kit, does the subscriber need an Ethernet port for initial configuration? I still see the “Setup CDs” provided in an age where many computers are sold without a CD/DVD drive. Pre-configured WiFi out-of-the-box works wonders here, and I’m glad to see that it’s widely adopted today.

Eventually perhaps there will be an increase in households that are purely wireless. These subscribers rely solely on their wireless subscriptions for Internet access. They can tether or enable hotspot if they need to use a laptop, and WiFi hotspots around the city would help keep their usage in check. A wireless connection is quite convenient, the rest of the ecosystem will just need to follow suit. 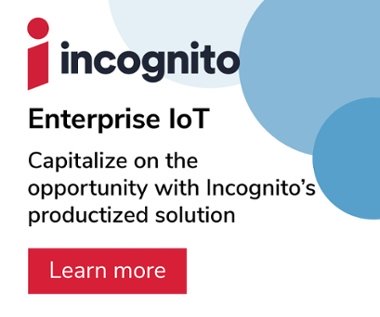